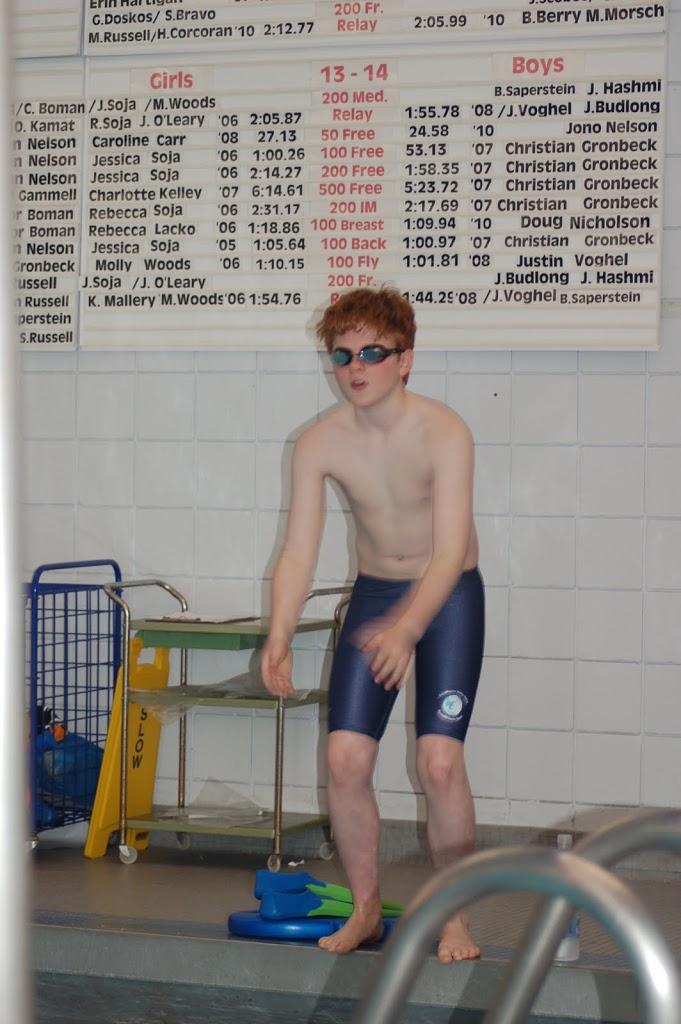 On occasion we receive unsolicited donations, and when money is raised by a 12-year old, there is definitely cause for some public applause!

“Dear Ring Dog Rescue,
Hello my name is Brian Berry and I am a sixth grade student at Canton Intermediate School. I am doing a social action project for school and choose Dog Fighting because I think it is one of if not the most barbaric sports ever made. I have already sent a letter to President Barack Obama demanding the stop of dog fighting be implemented immediately. I think what you’re doing is amazing. I have two dogs of my own, both rescued and it’s great to hear that the people  at your organzation all have rescue dogs. Thank you for doing what you’re doing and I would love to donate again. I raised this money by doing a swim-a-thon. I swam 4.5 miles (300 laps) at the Farmington Valley YMCA, and asked my friends and family to sponsor me. I hope this money helps you and goes to a good cause. Enclosed are checks totaling $443.00.
Sincerely,
Brian Berry”

And here is the email we got from Brian’s mom: 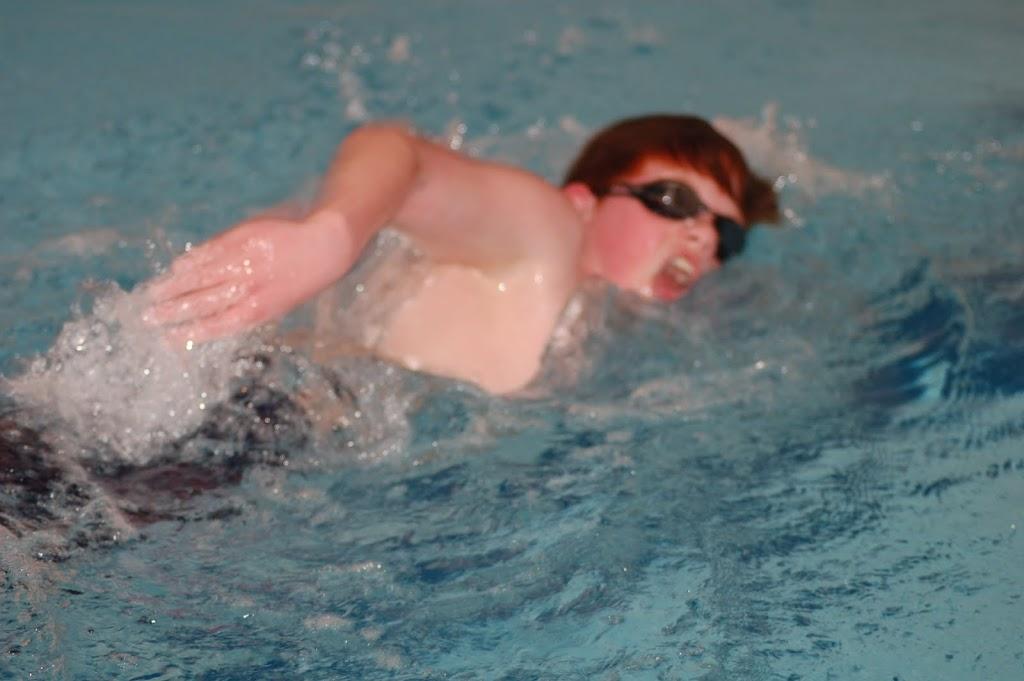 Last week we sent a donation from my son, Brian Berry, along with a letter from him. He studied dog fighting as his sixth grade “Social Action Project,” and wanted to raise some money. Since he is a swimmer with our local YMCA, he decided on a swim-a-thon. He asked his buddies to sponsor him at a penny a lap, and swam 300 laps (approx. 4-1/2 miles), to raise the money, with a goal of raising $150. Many of his classmates, along with family and friends, sponsored him to raise the money he sent last week.We are very proud of him!
Congratulations on the work you do!
Brian’s mom
Peg Berry” 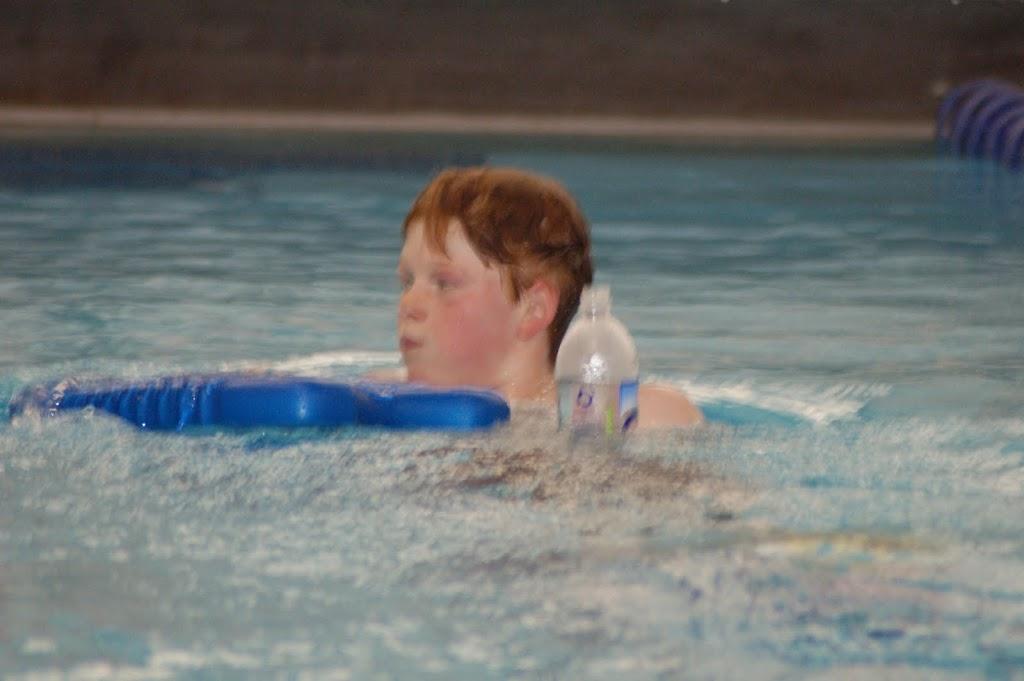 When I spoke to his mom last week, I found out he chose us randomly, through a Google search, using the terms dog fighting and rescue. The project was done in 3 parts, and one being an oral class presentation, to which he proudly wore his RDR “Don’t hate, EDUCATE!” t-shirt.

From all of us at Ring Dog Rescue, we want to say THANK YOU for a job better than well done. In fact, it’s downright exemplary! Your hard work on this project and desire to end dog fighting, not to mention tripling your monetary goal, are HUGE accomplishments – we were all taken aback and are extremely grateful!  🙂

Ruger is a big hunk of love. He is quiet and reserved at first, but always sweet. His foster family includes a younger dog with... more