PLEASE KEEP YOUR DOG ON LEASH!

How many times have you been walking your dog on leash and been accosted by another off leash dog with an irresponsible owner screaming behind them as they charge toward you, “my dog is friendly”? Well, what if mine is not? Then as the strange dog charges you and your dog your dog acts aggressively because of the perceived threat and ends up looking like the bad one when it was simply doing what it’s supposed to do!

This scenario happened recently on the VCU campus. A responsible owner was walking her dog on leash when an irresponsible owner allowed their unleashed pit bull type dog to charge the other dog…invading his space and being totally inappropriate. The dog reacted to the other dogs rude behavior and everyone around once again makes a judgment that the pit bull type dog is a “bad dog” when in all reality he is not, this was the owners fault for allowing his dog to be off leash, ignoring the law and the rights of others to safely walk their dogs!

I for one am sick and tired of this scenario! That is reason that almost all localities have a leash law! We expect our dogs to tolerate things that we would never tolerate, and I would never tolerate a stranger rushing up into my face on the street whether he was friendly or not!

So, here are the top 5 reasons to keep your dog on leash at all times

Being a responsible dog owner is more than just feeding Fido a grain-free diet or buying the latest, trendy toys or debating the merits of positive training methods. If you can not own a dog and also obey the law, maybe you should get a hamster. Changing the public’s perception about Pit Bull Type Dogs, means being a good citizen and being an ambassador for these maligned breeds, when the public sees incident that could have been avoided it only strengthens their argument. Being a responsible dog owner no matter what breed is what changes the public’s perception. 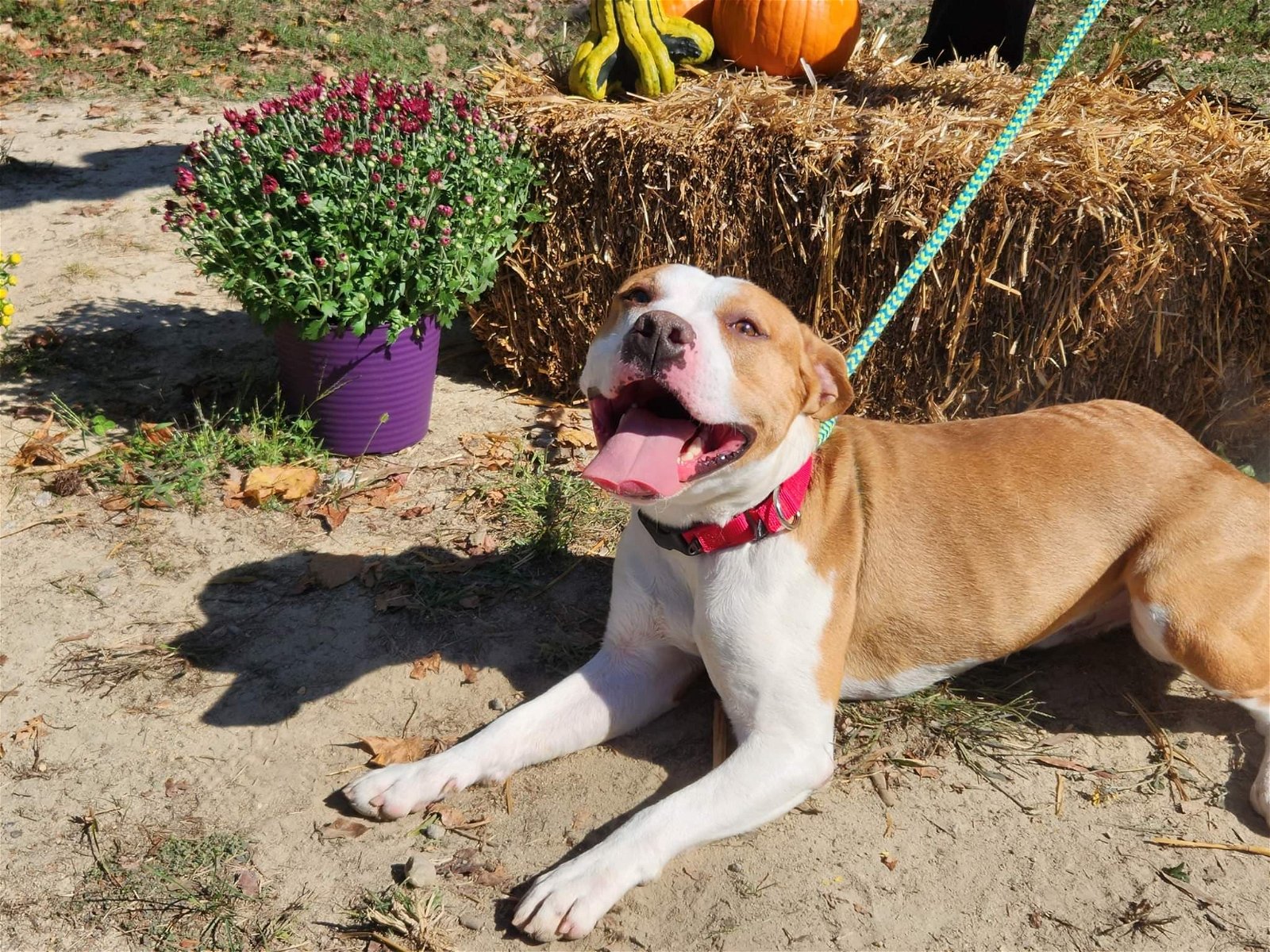 Eeyore has the best ears...most of the time only one stands up straight! This young lad has an amazing zest for life all the time..nothing... more