Pit Bull dies after being shot

RICHMOND, VA (WWBT) – A beloved family dog was shot and killed in his own backyard. His owners said four and a half-year old Cooper was shot four times on Saturday night. The pit bull’s injuries were so devastating; they had to put him down.

Just before midnight Saturday, Richmond Police officers got a call for random gunfire. When they got to the scene, they found a woman clinging to her dying dog.

It is a loss almost too difficult to bear.

“He was a real big part of the family,” explained Kaitlen Roane. “I feel like I’m mourning the death of my child.”

Roane’s description of the yard where Cooper was shot and the path he took to reach safety in the home is gruesome.

“The whole entire house looked like a massacre had happened,” she said. “Everything was covered in blood.” 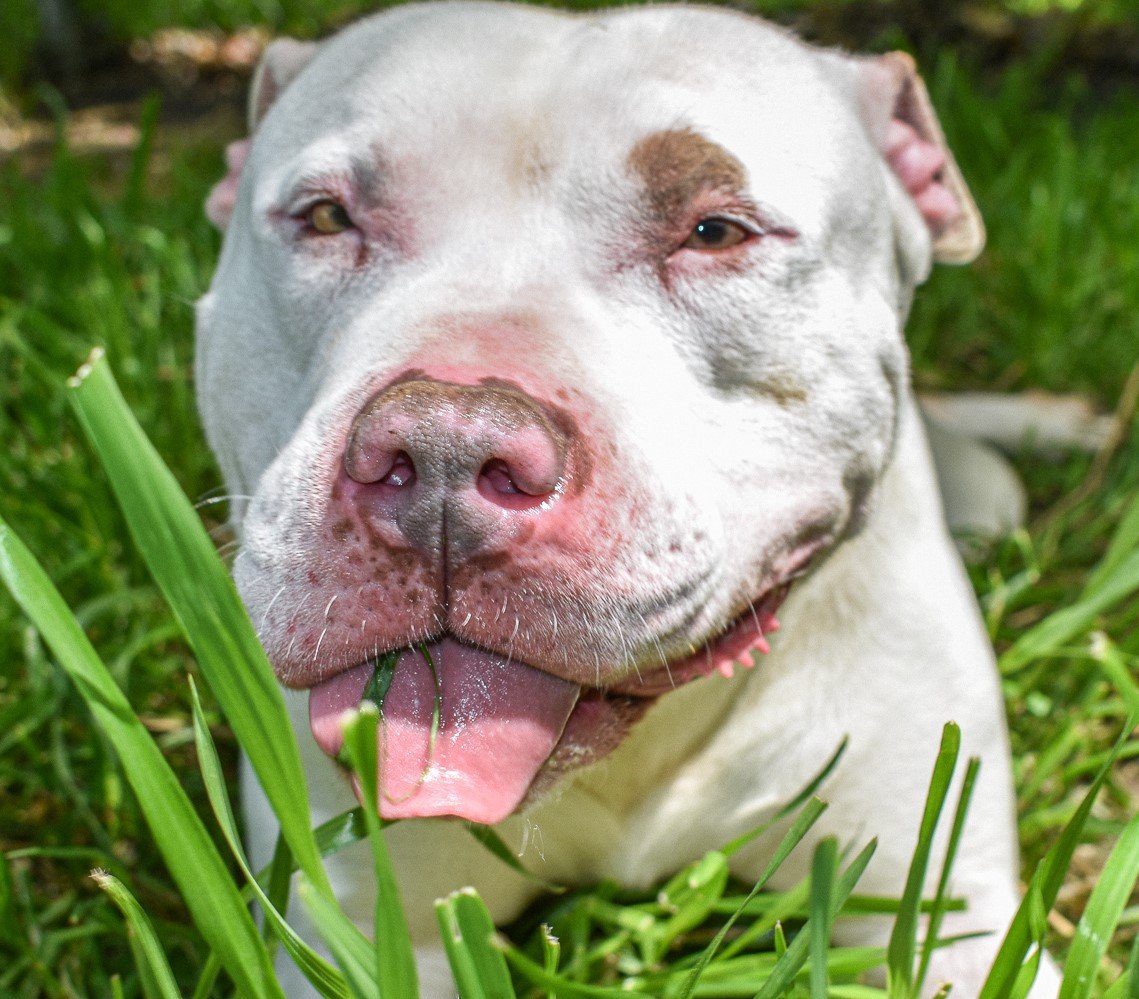 Meet Duke! This rockstar is a shelter favorite. Weighing in at about 60 pounds and 3 years old he is ready for his forever gig.... more