Cleveland City Council voted to amend part of the City’s vicious dog ordinance (Ord. 712-11) during its Monday night meeting. Major changes to the law include two classifications for threat dogs: Level I – Dangerous & Level II – Vicious. Emphasis on the classification is based upon evidence of behavior of the dog, not the breed. The pit bull breed will no longer be considered vicious. 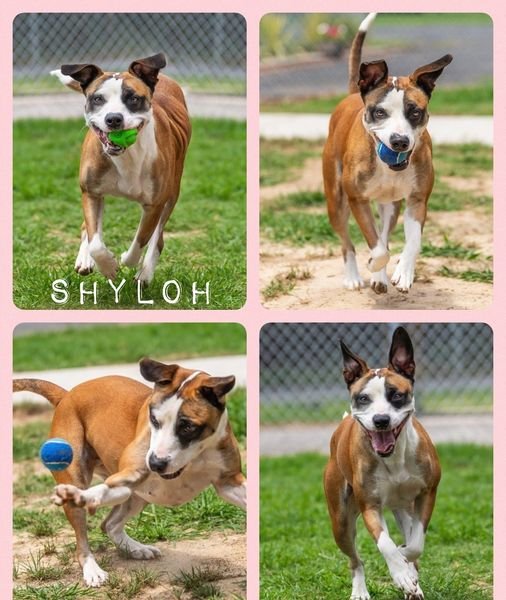 This beauty is Shyloh! She has been waiting forever for her happily ever after and we don't know why! This little lady loves to play... more 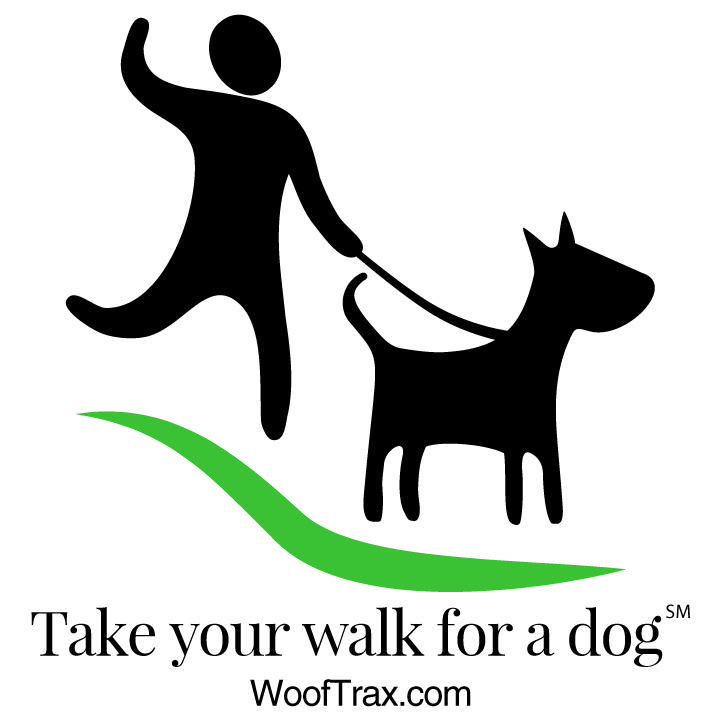