In 2014, Ring Dog Rescue participated in the Maddie’s Fund Adoption Days event.  Along with several other local municipal shelters, humane societies, and rescue groups.  This event far surpassed our expectations with so many animals adopted.  Through this program Ring Dog Rescue was awarded a grant of $19,500.00, see below if you would like to know how this money was spent.

Ring Dog Rescue would also like to take a moment to send a big THANK YOU to Maddie’s Fund and our host agency the Richmond SPCA, along with all the shelters, humane societies, and rescue groups who participated.  If you would like to find out more about Maddie’s Fund click this link http://www.maddiesfund.org/index.htm.

Maddie’s Adoption Days 2014 awarded Ring Dog Rescue with $19,500.  This award allowed for lifesaving surgeries, essential expenses, and individual treatments for over 60 animals in our program.  These included heartworm treatment, orthopedic surgery, teeth cleaning and extractions, cherry eye surgery, basic medical service (to include but not limited to spay and neuter, rabies and distemper/parvo vaccinations, collars, microchips, and internal/external parasite treatment.  It is through the generosity of Maddie’s Fund that we were able to take in several animals that needed more extensive treatments and required longer length of stay in our program.  Throughout the last 12 months Ring Dog Rescue has adopted out 89 animals, which would not have been possible without the grant award from Maddie’s Adoption Days 2014.

We at Ring Dog Rescue would like to formally thank Maddie’s Fund for choosing our great city to represent Maddie’s Adoption Days 2014, and the Richmond SPCA for being the host organization.  We thank you for allowing us to provide lifesaving treatments for the homeless animals of Richmond, VA. 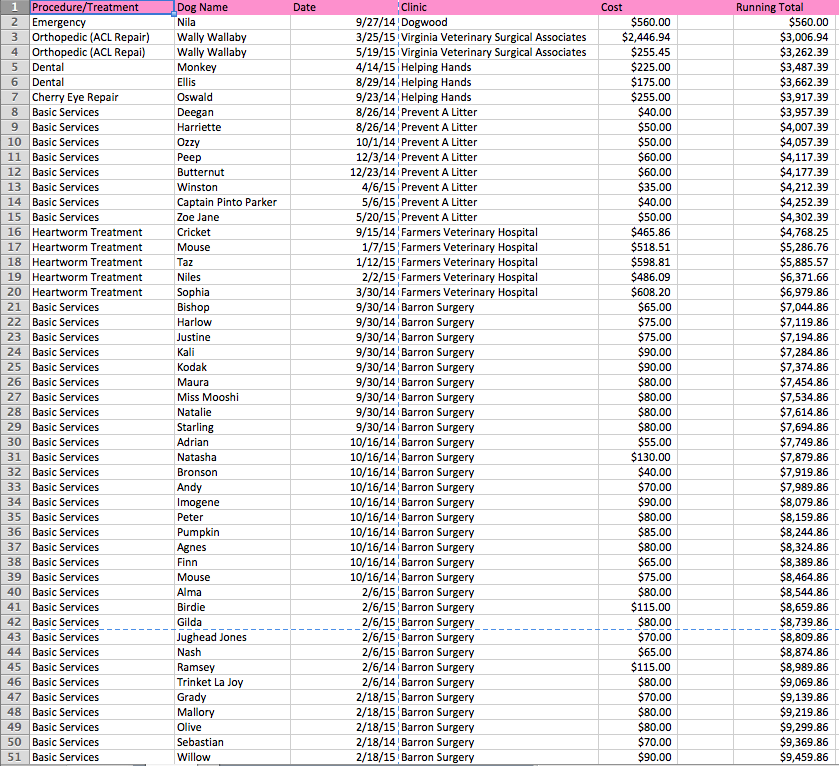 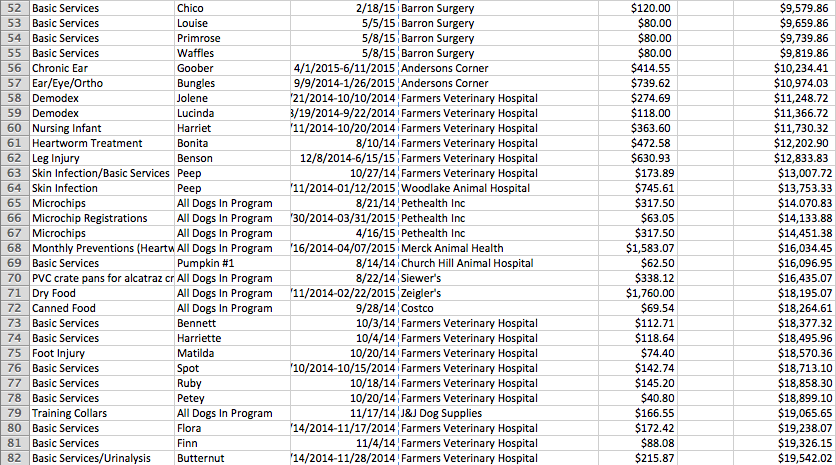 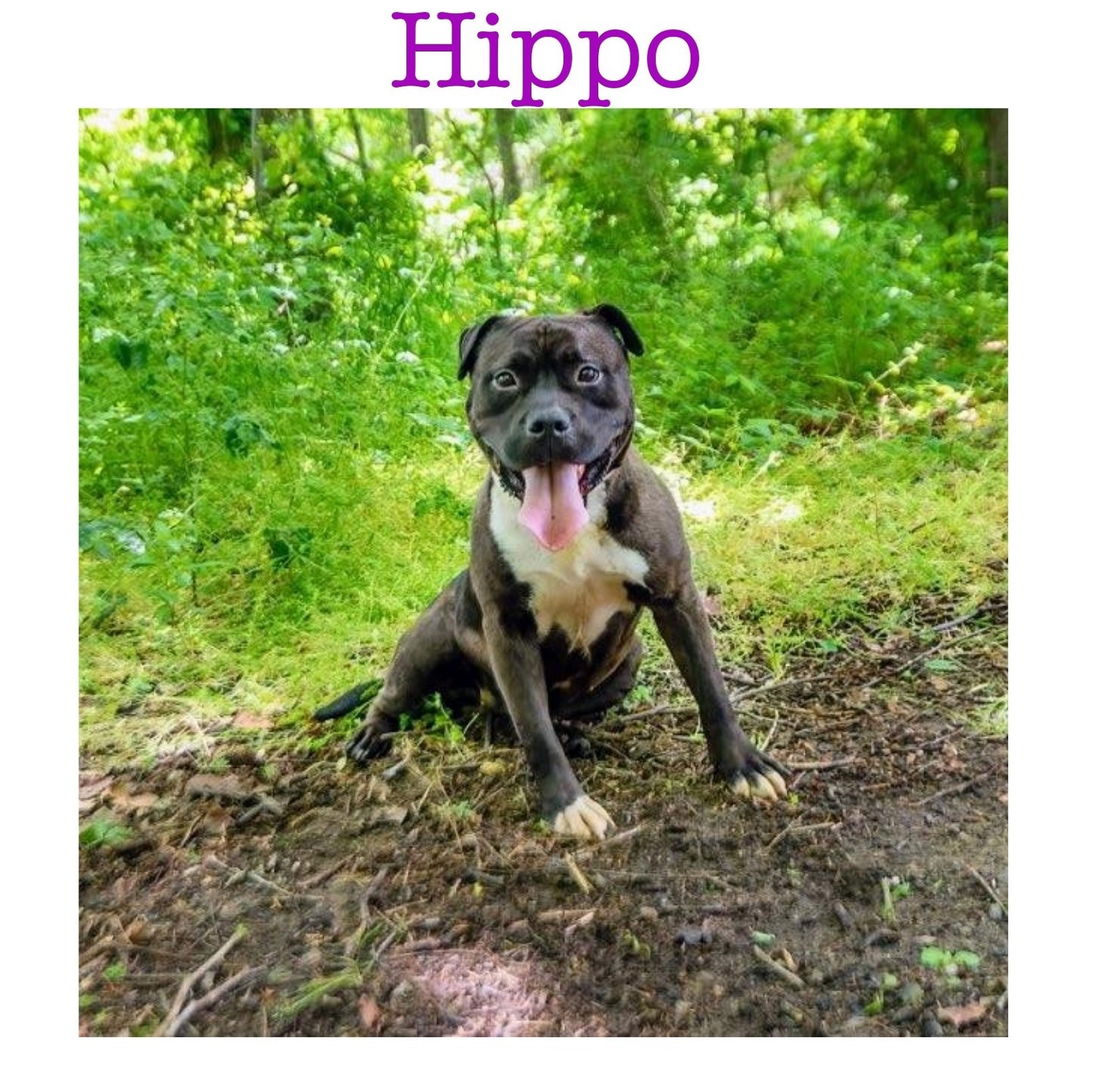