Crackdown on Spectators at Animal Fights

Over the past decade, Congress has strengthened the penalties for and closed major loopholes in the federal animal fighting law, but has left the issue of spectators unaddressed. The legislation will correct this remaining gap in federal law to allow for a more comprehensive crackdown on this barbaric activity.

TAKE ACTION
Please make a brief, polite phone call to your two U.S. Senators and U.S. Representative to urge co-sponsorship of S. 1947/H.R. 2492. Look up your legislators’ phone numbers. You can say: “I would like you to please co-sponsor S. 1947/H.R. 2492 to prohibit knowing attendance at an animal fighting event and bringing a minor to such a cruel event. Spectators fuel the dogfighting and cockfighting industries, making them profitable.”

After making your phone call (please do not skip that crucial step!), fill in and submit the form here to automatically send a follow-up message to your two U.S. Senators and U.S. Representative. Congress receives a lot of email, so be sure to edit your message so it stands out. 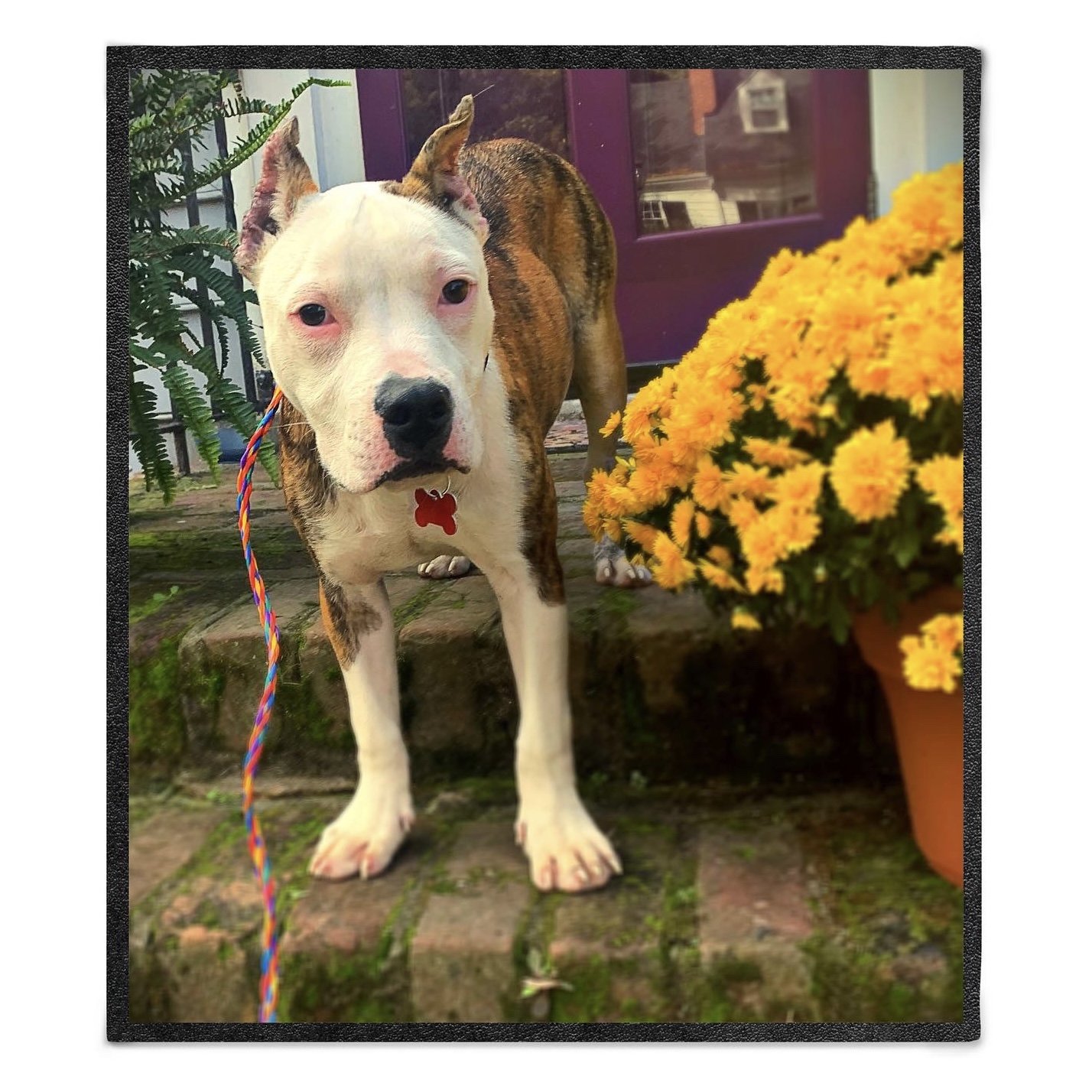