OK – So as a pit bull rescue we get this question all of the time, and unfortunately even pit bull advocates don’t all share the same opinion; however, considering we’ve been doing this for quite a few years now, RDR has come to the conclusion, like that of Animal Farm Foundation, which is

“all dogs are individuals, and must be treated as such. We work specifically on behalf of dogs labeled as “pit bulls” not because they are different from any other dogs, but because they are not.” (http://www.animalfarmfoundation.org/)

But then you go on other pit bull websites and read statements like these:

“This page discusses the most notable traits of pit-bull-type dogs, including their great love for people and their potential for dog aggression”

Here is another one that says they don’t establish a true temperament until age 3…so that scares people away from adopting pit bull pups..http://www.pbrc.net/multidogs.html

To sum up, PBRC’s position is this: dog aggression is a behavior found in every breed, but because of their breed history, pit bulls might be less tolerant of other dogs. As pit bull owners, it is our responsibility to understand our dogs, put them in a position to succeed, and keep them safe.

Statements like this make it very hard for RDR to promote the idea that responsible ownership determines how the dog will be when it gets older. ( “The behavior of a dog is directly influenced by the use or function he plays in the life of his owner.” Karen Delise – Fatal Dog Attacks)

I think what is missing from these sites, is clarification. Yes, pit bulls come from a history that includes dog-fighting, which leads people to believe that there is a connection to dog aggression nowadays. Those “backgrounds” are so far diminished from the current dogs that are being bred (in most cases) that, to me, the point is moot! But I don’t think people would come to that conclusion–or at least it would be buffered–if they also got the full story on every OTHER breed.

Yes, they have a different history from other breeds….but, that history is the SAME in that it is different from other breeds….and therefore NOT more important than the history of other breeds!! And not indicative of the current “breed” in the same way that other breeds’ histories are not indicative of their current breed! Example: bulldogs being breed to bait bulls, poodles being bred to be guard dogs for royalty, “cute” little terriers being bred to “hunt” varmints, etc. Do those histories still play a part in the dogs of today?? Not really!! No one worries about putting their terrier around their rabbit, so why do we insist that we can’t put our pit bull around other dogs. Now, if the dog comes from a recent dog-fighting breeding program (where the people were actually breeding for gameness, not just good looks), then I think it is important to recognize that and encourage proper socialization for the entirety of the dog’s life, but only because I think it is just as important to do proper hunting training (or lack thereof) with a Labrador that comes from a recent hunting breeding program.

And like ALL breeds, pit bulls don’t mature until they mature, and you should still do proper socialization for the life of the dog regardless of whether it has matured or not and no matter what damn breed it is!!

In closing, I think we should let these sites know that they are sending the wrong message, because I don’t think that is their intent. At a minimum it is not the conclusion or experience of Ring Dog Rescue. 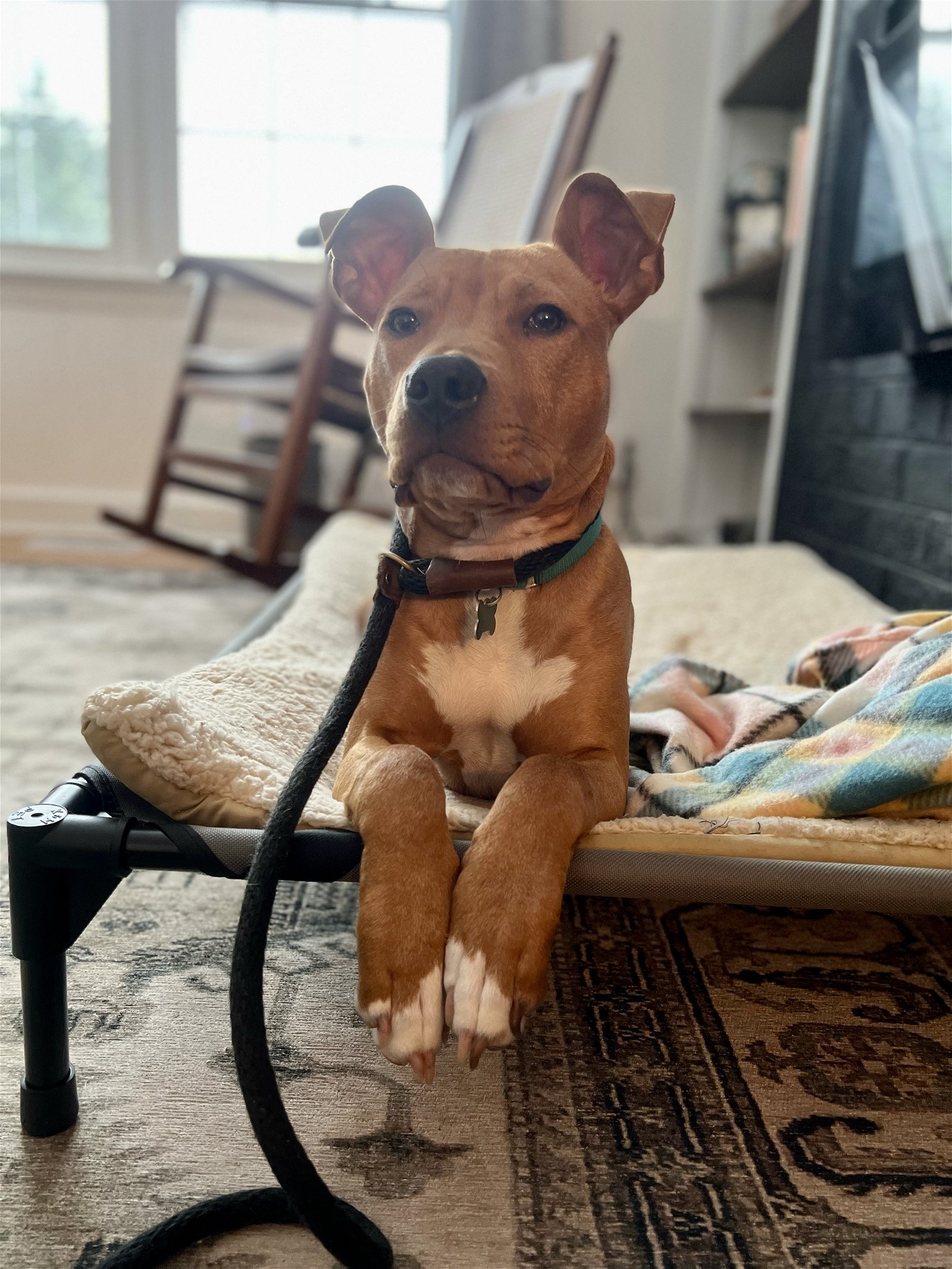