PHOENIX (January 25, 2012) — PetSmart Charities®, the country’s largest funder of spay/neuter efforts, has announced a new $1 million national spay/neuter grant program aimed at saving the lives of pets that have the highest risk of being euthanized due to overcrowding in shelters: cats and pit bull terriers. 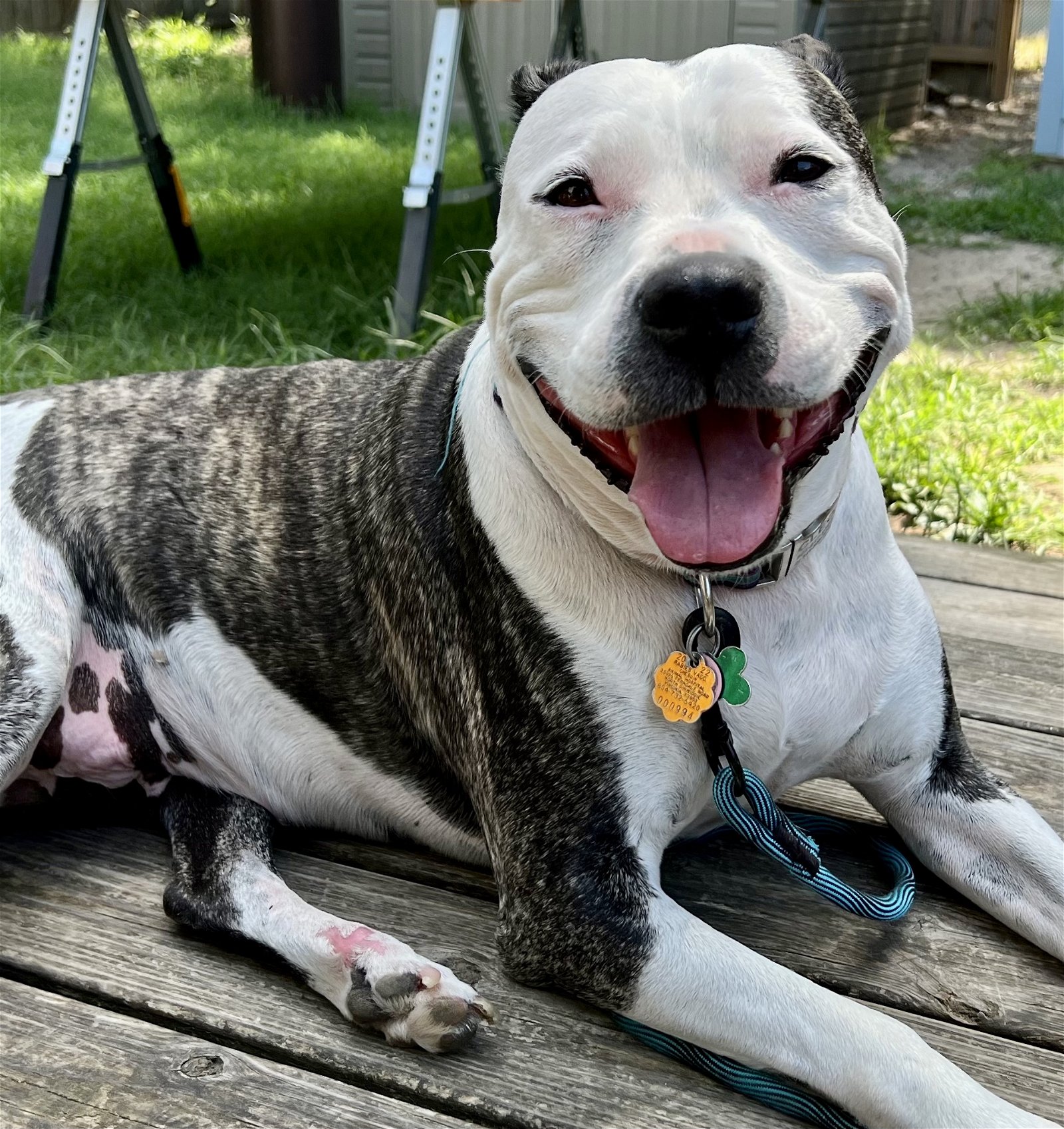 Meet Mililly! This 50lb bundle of absolute joy is probably around 3 years old. Somehow there’s enough bad stuff in her past to do an... more